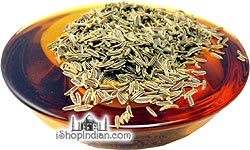 Lay's Magic Masala Potato Chips
$1.86
There have been no reviews