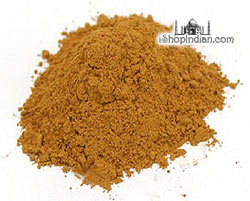 cassia, dalchini, cinammon, cinamon, cinnamom, cinnamon,
About this item
As well as a flavoring for sweet and savory dishes, cinnamon can be used medicinally; it acts as a digestive and stimulant, and calms the stomach. It also a natural antiseptic. In India cinnamon is commonly used in meat and rice dishes.

Nirav Coriander Chutney
Best chutney in stores. Authentic flavour just like my grandmother made. Perfect texture. Most other chutneys are too liquify. Also not sour. Other store bought chutneys are very high on sour taste. Like the other reviewer wrote: great on sandwiches!
SJ
Read more product reviews
Read all reviews