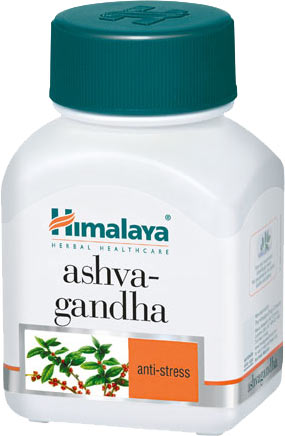 Literally translated, Ashwagandha (Winter Cherry/Withania somnifer) means ‘the smell and strength of a horse’ in Sanskrit, probably originating from the herb's odor and energizing benefits of its root. For over 3,000 years, the herb has been used to treat inflammation, fever, boost the immune system, improve memory and promote overall wellness.

Researchers from the University of Leipzig, Germany, looked at the effects of Ashvagandha on the brain. The research showed that Ashvagandha led to increased acetylcholine receptor activity. The scholars concluded that the increase of activity in that particular  neurotransmitter could account for the enhanced cognitive ability and memory attributed to Ashvagandha.

Scholars at the Banaras Hindu University, Varanasi, India, conducted research which shows that many elements of Ashvagandha have antioxidant properties. The researchers found that the herb led to an increase in three different natural antioxidants: superoxide dismutase, catalase and glutathione peroxidase. The antioxidant effect of the active principals of Ashvagandha may explain the antistress, cognition-facilitating and anti-aging effects produced in clinical research.